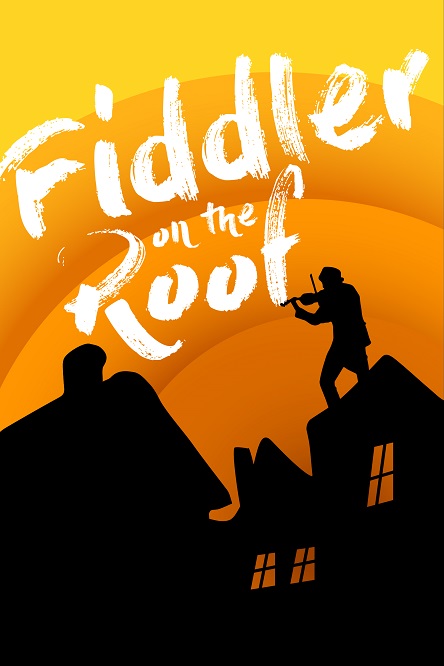 Fiddler on the Roof: An OBU Music Theatre Production

This collection features images from Ouachita Baptist University Department of Theatre Arts and Division of Music presentation of Fiddler on the Roof, a musical based on Sholem Aleichem's stories with a book by Joseph Stein, lyrics by Sheldon Harnick, and music by Jerry Bock. Fiddler on the Roof performances were held in Jones Performing Arts Center from April 20-23, 2017. To view the promotional poster, visit https://scholarlycommons.obu.edu/theatre_posters/51/.