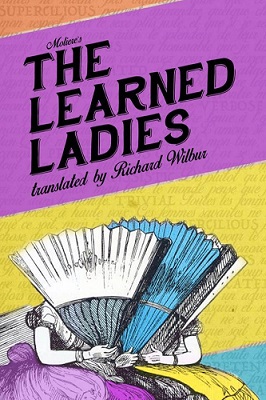 Ouachita’s Department of Theatre Arts presented The Learned Ladies, a French comedy by Moliere, on Nov. 3-8, 2016, in OBU's Verser Theatre. The Learned Ladies puts a satirical twist on the lives of three ladies- Philaminte, Bélise, and Armande, who are focused solely on intellectual power as opposed to matters of the senses, such as love.